Let’s start with the Napoleonic general Alexandre Lauriston who occupied Ragusa (Dubrovnik) with his troops in 1806 and who said: “This little land, which has been so ineffably blessed, whose inhabitants are gentle, hard-working and intelligent, an oasis of civilisation in the midst of barbarism…”

Despite its turbulent history, Dubrovnik has always been exquisitely beautiful, tranquil and peace loving.

And it is probably best described by Bernard Shaw who said: “Those who seek Paradise on Earth should come to Dubrovnik”. 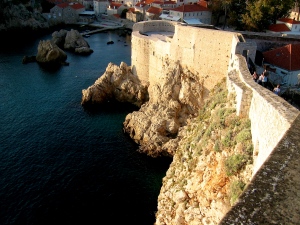 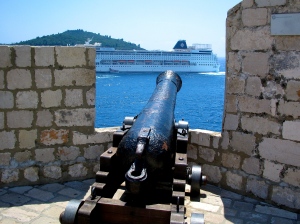 2 thoughts on “Dubrovnik – Paradise on Earth”